Blue Ocean Sleep (BOS) was founded in October 2011 by the Malkiewicz brothers, Jim and Mike. They had grown up in the mattress business. Their father, Ray, had been an executive at Simmons. He left that to purchase Wickline Bedding (Sleep Therapy) from its founder, Roy Wickline in 1979. The Malkiewicz family operated Wickline until late 2009, during the 2008 Recession, when Wickline was sold to the Asian bedding company Stylution.

During Mike and Jim Malkiewicz's time at Wickline, they introduced innovations which influenced the entire mattress manufacturing industry. Among these are the one-sided non-flip mattress, and vertically ventilated foams, which are industry standards today.

As CEO and President of Blue Ocean Sleep, these brothers are innovating again, merging a number of concepts into new mattress designs. Take Nike running shoes and BMW automobile seats. The integral cylindical rubber springs on the bottom of the running shoe are the basis of the shape of the molded mattress foam, and the chemistry of the German automobile seats the basis of the formulation and processing. I can see in this design a similarity in concept with the foam springs developed by the founder of Dormeo Octaspring (though it is anything but a copy). This design replaces the metal coils of an innerspring mattress. 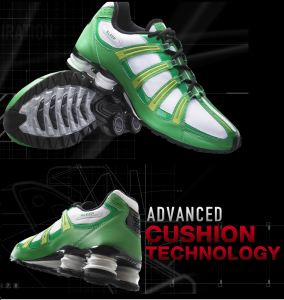 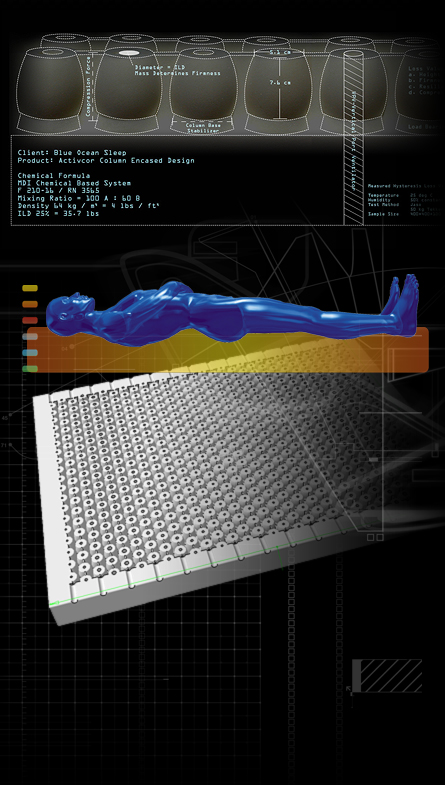 The new design is called the Activcor Advanced Comfort System. The product, named Plus Activcor III, is the product of cooperation between Blue Ocean Sleep and the German bedding firm Breckle Matrazen. From the BOS pictures, one can see the individual foam coils which are really molded into the mattress support core. The end of the BOS homepage slideshow says it is "Now available throughout Europe and Japan." A cutaway view of the Breckle model Formschaum shows this design in a mattress already in the market. 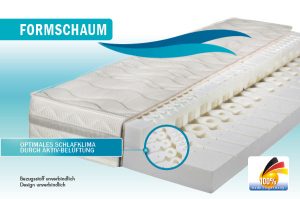 The Activcor design already has a patent pending in the United States. Plans are being implemented to introduce production and marketing of Activcor in North America. When Activcor is available here, it will be reviewed on Beds.org under whatever its American name will be.

The market for the Activcor mattress by Blue Ocean Sleep has expanded to Australia. Domayne, an Australian retailer with 19 stores, lists three models: Activcor Believe, Activcor Achieve, and Activcor Refresh.

Here are the current reviews for beds from "Blue Ocean Sleep"