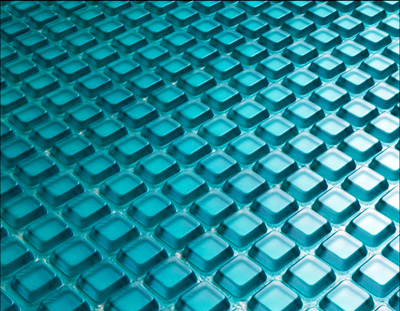 Infusion of bedding foams with gel was first used in Europe, and is now widely used in the United States. Gel infusion was first introduced to modify the support properties of the foam. Later it was promoted as making memory foam cooler.

Gel can be called a semi-solid. It is both solid and fluid. The International Union of Pure and Applied Chemistry defines it as this: “Gel: Nonfluid colloidal network or polymer network that is expanded throughout its whole volume by a fluid…A gel has a finite, usually rather small, yield stress.” A gel can be rigid or very soft. The fluid can be watery, oily or gaseous. The gels used in bedding foams are polyurethane/polyol gels (polyols are oily).

As said above, support modification was the first application of gel-infusion in memory foam. Gel increases support, especially under hips and shoulders. This does not degrade the conformity of the foam, so it still relieves pressure points. This way, gel enhances memory foam.

Gel has been promoted by mattress manufacturers for its cooling properties, but that has been questioned recently. According to some experts, the addition of gel, promotes open-cell formation, which allows air to circulate through the layer, and this is what cools the memory foam mattress. But open-cell foams can be made without gel. Gel does have an initial cooling effect. That lasts until the gel has reached its limit. But gel with open-cell structure is cooler than closed cell memory foams.

Not all gel in mattresses is infused into foam. A handful of models now have all-gel layers, usually the top one. A few manufacturers specialize in mattresses with gel top layers, for example Technogel Sleeping and Blue Chip Medical Products.

When shopping for a mattress, gel is one more feature you will see. Mattresses usually cost more with gel than without. Before you buy a model with gel, consider what you need and whether the gel foam or gel layer is worth it.

This entry was posted on Saturday, June 28th, 2014 at 7:40 PM and is filed under beds, gel, memory foam . You can follow any responses to this entry through the RSS 2.0 feed. You can leave a response, or trackback from your own site.