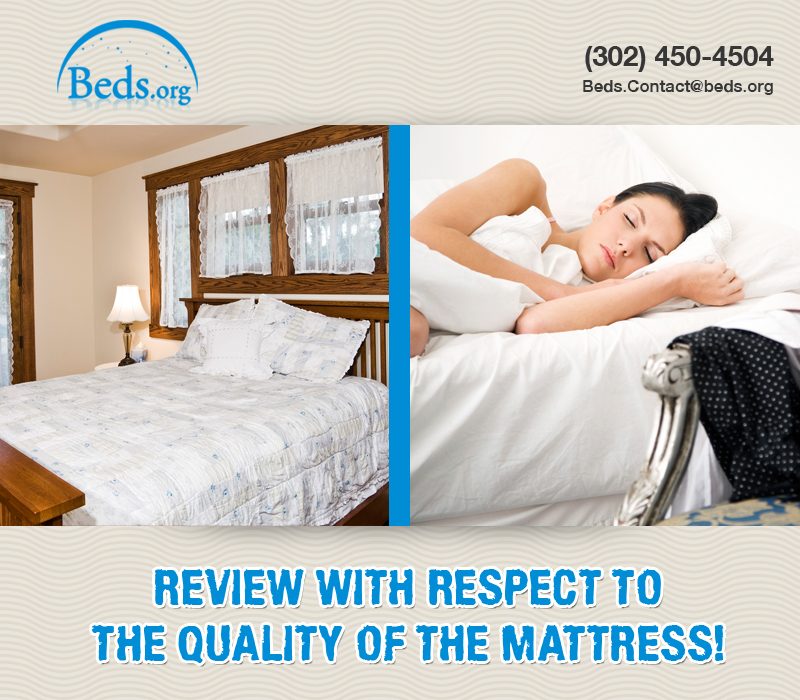 This year (2016) is the Silver Anniversary of memory foam mattresses. It was 25 years ago that Fagerdala World Foam put the Swedish Tempur Mattress on the market in Sweden. The popularity of this led the company to start selling memory foam mattresses in the United States, and Tempur-Pedic was established in Lexington, Kentucky.

Since then, memory foam has changed the way mattresses are made. Memory foam mattresses quickly surpassed waterbed sales. It took longer to match innerspring mattresses in market share.

The story of memory foam is first that of polyurethane, which came into widespread use during World War II. Firestone made a polyurethane foam mattress in the 1950s. This foam was also used, and still is, in upholstery.

Then came the space program, following the launch of Sputnik 1 in 1957. In the 60s, NASA wanted better cushioning for astronauts at launch. They commissioned development of a foam that would contour itself to an astronaut’s body while still being firm enough to support a person during lift off. The result was visco-elastic foam, made by adding chemicals to polyurethane foam. One of the inventors called it “Temper” because the conformity came from the foam being sensitive to body temperature.

About 20 years later, NASA released the formula for commercial use. Several companies started to make viscoelastic foam suitable for consumer use, but only Fagerdala, a Swedish firm, carried through. They developed “Swedish Tempur Material” at Dan Foam, their subsidiary in Denmark.

When Fagerdala introduced a mattress with Swedish Tempur in 1991, it was a hit. It cradled a sleeper, relieving pressure on large joints while giving full support to the lower back. The next year, Tempur-Pedic began selling memory foam mattresses in the United States, and the mattress industry has never been the same.

Innerspring mattresses are not the same. Now most have 2″ or more of foam padding. Many models have memory foam in the comfort layers. When the foam layers are high enough relative to the innersprings, the model is called a hybrid.

Memory foam mattresses are not the same as the original models in 1991 and 1992. Memory foam tends to get hot, because it absorbs the sleeper’s body heat. Mattress deveopers looked for ways to cool the beds without losing the advantages of memory foam. Modern memory foam has large open cells so air can filter through, carrying heat away. Gel is infused for extra heat absorbsion, but it can only absorb so much. Now several manufacturers perforate their memory foam for air to flow through. Relief-Mart, which pioneered three-layer memory foam mattresses with its Tri-Pedic brand, also patented a system for better circulation with the Airflow Transfer System. This became the signature feature of the top-rated TempFlow mattresses made by Relief-Mart.

This entry was posted on Saturday, August 20th, 2016 at 7:48 PM and is filed under beds, foam, gel, materials, mattresses, memory foam, support, upholstery . You can follow any responses to this entry through the RSS 2.0 feed. You can leave a response, or trackback from your own site.

2 thoughts on “The Silver Anniversary for Memory Foam Mattresses”